A downloadable game for Windows

Nina Aquila: Legal Eagle is a series of anime-themed VN/graphic adventure games, in which you step into the shoes of a rookie defense attorney. Fledge City is in crisis, and it's up to Nina Aquila and her friends to make sure justice prevails!

Get ready to duel!

Several weeks have passed since the events of Nina Aquila: Legal Eagle, and Nina's life is in turmoil after a costly defeat in court. Her confidence shattered, Nina holes up in her office until a visitor comes to the door - one who believes that only she can help him.

A murder has been committed at the High Flyers Casino. The victim? A celebrity player of a trading card game, "Dragon Fantasy Arena", on the eve of the national tournament!

Who would commit murder over a children's card game? And why?

Surrounded by hot-blooded heroes and dastardly cosplaying villains, Nina will need  all her cunning if she's to make the best of a bad draw... Or her client's going to be sent to the graveyard!

New features for this chapter

NALE Chapter 2 features a story which revolves around a key murder, though there is no gore. There are also themes of bereavement and recent loss.

The initial chapter is free, follow-up chapters are available for a small fee.

Funds raised will initially go towards the unique assets required to create the future cases, with a long-term goal of replacing all the visual aspects of the game with unique character and environment assets.

Thanks go to the RPG Maker official forums & subreddit, all of my followers on Twitter & Tumblr, and members of the NALE discord.

The game also features an extensive credits list that covers plugin, asset and voice attribution; please check these out as NALE would only be possible with their help!

This game is currently unavailable 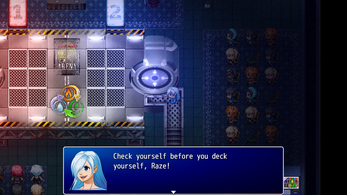 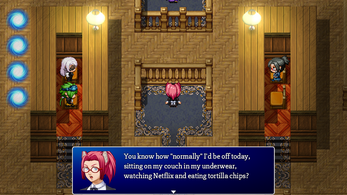 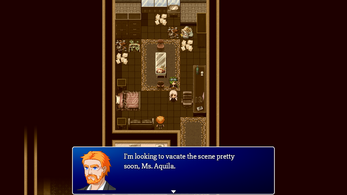 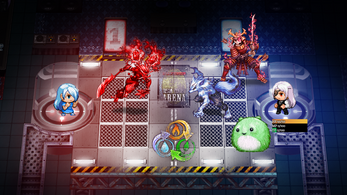 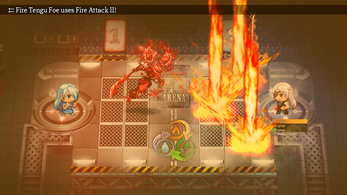