Try out Chapter 1 now, for free, in the browser demo above (or download the desktop demo)...

... then come back later and buy the full, 10-hour experience!

In the full version...

Step into court as Nina Aquila, rookie defense attorney in this thrilling VN/adventure game hybrid, and fight for justice in a world where all anime genres exist at once!

(Chapter 1 is present in the demo)

When Nina Aquila, freshly qualified defense attorney, takes part in her last supervised trial, she sets events in motion that will cause her career to become a casualty of a secret war. A great game is being played for the heart of Fledge City by the ruthless and powerful, one that Nina will have to uncover one case at a time.

Step into court and defend a young woman cosplaying as a fire mage, who stands accused of arson! In this trial, Anya will show you the ropes of how NALE works, while setting events in motion that will change Nina's life forever.

Several weeks after Chapter I, Nina's life is in turmoil after a costly defeat in court. Her confidence shattered, Nina holes up in her office until a visitor comes to the door - one who believes that only she can help him. A murder has been committed at the High Flyers Casino. The victim? A celebrity player of a trading card game, "Dragon Fantasy Arena", on the eve of the national tournament!

Who would commit murder over a children's card game? And why?

Surrounded by hot-blooded heroes and dastardly cosplaying villains, Nina will need all her cunning if she's to make the best of a bad draw... Or her client's going to be sent to the graveyard!

Following on from Chapter II, Nina and Dylan have been looking into the events surrounding a key trial and arrest, but the volume of evidence is huge, and weeks have already passed without any leads. Still, Aquila Defense & Law is a business, and when a person calling himself "The Jack of Diamonds" comes to the door in the middle of the night, Nina and Dylan are forced to take up his case.

Something is wrong up in the mountains. Shockwaves are ringing through the world of Fledge City's illegal street racing scene: Clara Mass, longtime racer and "The Ace of Spades" has been murdered during a race, and several other racers stand accused of the crime!

The fragile truce between the street racing groups is being stretched to breaking point, and police involvement threatens to end mountain road racing once and for all! Now, Nina and Dylan must journey north of the streets of Fledge City to the snow-covered passes of The Rostro Spire, the tallest mountain in the region, to search for answers amid the high-octane sub-culture of Touge Janken Racing...

Now, step into court as Nina Aquila, and defend your clients in a world where all anime genres exist at once!

The full game of NINA AQUILA: LEGAL EAGLE, SEASON ONE contains some content that may not be considered appropriate for all ages, and in some cases may not be safe for work.

The game involves murder investigations, and although there is no graphic violence or gore, we would like to forewarn audiences who are particularly averse to themes of arson, murder and death by car-related incident that they may find its themes troubling.

There is some mild nudity, typically framed in a humorous/cute manner. Several images exist of a character in poses & outfits that some audiences may find sexy/provocative.

NALE was originally released on itchio as a webgame in late 2018, to initial success. Two additional episodic downloadable chapters were developed over the following years, bringing the total number of chapters to 3. These Chapters II and III were presented here on itch as stand-alone games.

The game's first chapter would later win a cash prize in the "Best of November 2020" category on Newgrounds.

Nina Aquila: Legal Eagle, Season One takes the three existing chapters and rolls them into one game, adding many enhancements, such as improved visuals, art & animation, improved sound & voice samples and countless more.

In order to download this game you must purchase it at or above the minimum price of $8.99 USD. You will get access to the following files: 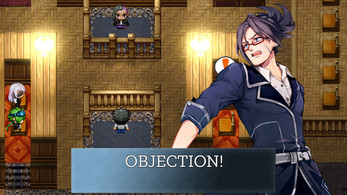 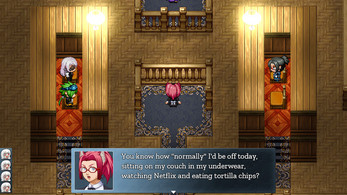 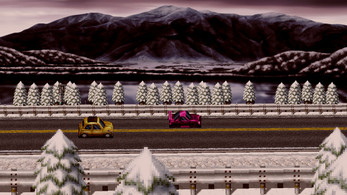 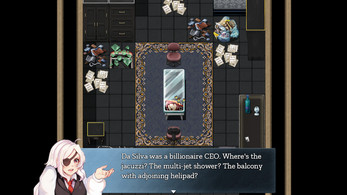 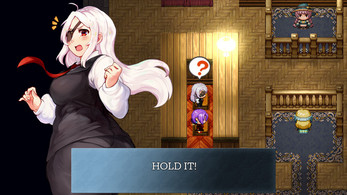 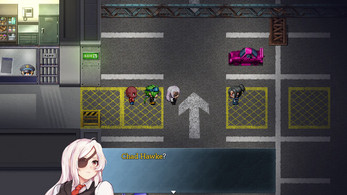 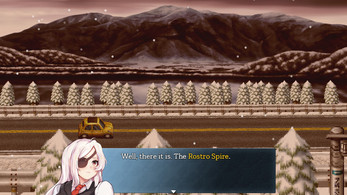 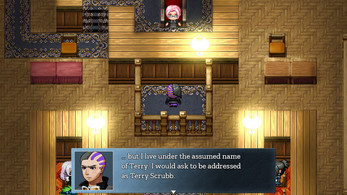 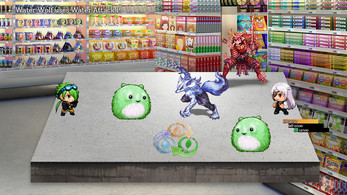 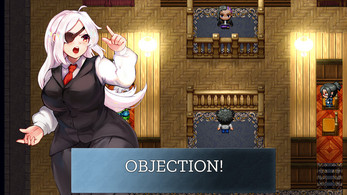 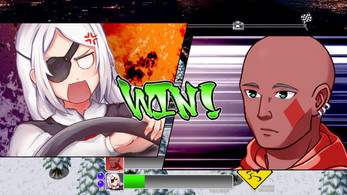 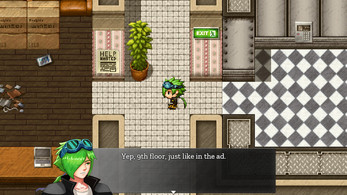 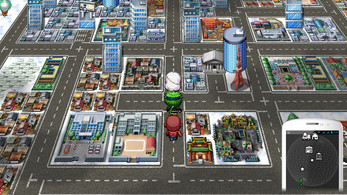