We hit the 2,000 view milestone last night, so I wanted to take this chance to thank all you guys!

To tell the truth, when I started work on NALE, it was something of a curio - a fun little project to do between the second and third novels of my World of Orochi series. I didn't know if I would even finish it, and even if I did, my wildest expectation was that maybe a few dozen people would play it and a couple of people would hopefully like it.

A few months later, the game has been seen by over 2,000 people (and according to my Google analytics, a fairly large proportion of those people have played it too). Dozens of people have downloaded the local version of the game. People have added it to collections, people have rated the game, and some of you have chosen to follow me too. The response was so immediate that I'm now working on NALE Chapter 2 as my primary creative work.

2,000 is hardly Superbowl commercial numbers, and to some people, it might not seem like such a big deal - but as a small-time creator, it means the world to me, and I want to thank each and every one of you.

Before I wrap this up, I want to announce that development on Chapter 2 of NALE is well underway! Click the image below to find out more: 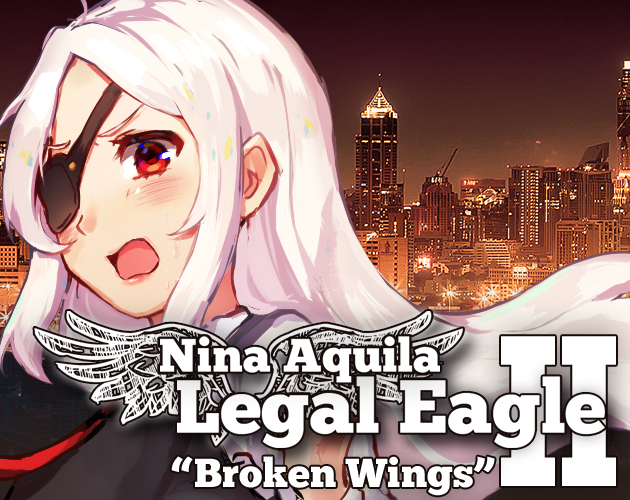 Fight for justice in NALE, an anime-themed graphic adventure game!